Dr. Skipper’s research involves understanding the role of religion and spirituality in the health, behaviors, and well-being of older African Americans. As a member of the American Families of Faith Project, he conducted in-depth interviews with enduring African American couples from various religious backgrounds, with the goal to understand the religious processes that contribute to marital stability. In addition, Dr. Skipper’s work emphasizes the importance of recognizing religious beliefs, practices, and communities as social determinants of health for African Americans, in general, and older African American men, specifically. With this, he utilizes his research to inform health care and faith-based interventions. 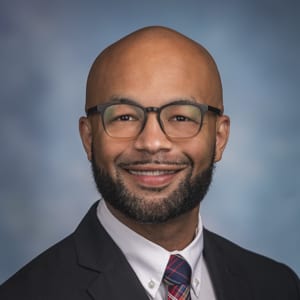